The Grammy Awards has been on the scene for over 60 years, holding the first ceremony in 1959. It aims to honor and recognize music artists’ achievements in the industry, presented by the Recording Academy. It was originally called the Gramophone Award, which was later changed to Grammy, so you now know why this trophy depicts a gilded gramophone. Did you also know that it is part of the Big Three networks’ major music awards happening every year? It is between the American Music Awards in fall and Billboard Music Awards in summer.
As one of the most prestigious events and award-giving bodies, fans and viewers alike are always looking forward to it to happen. In fact, even artists have been long waiting to be part of this, not just of the nominations but also of the performance stage. The degree of interest of everyone shows when the Grammy season is beyond measure. Today, it has named some of the most influential musicians in history.
So, meet these five iconic musical artists that have the most Grammy wins of all time.

It was no surprise that the Queen of Soul, Aretha Franklin, was one of the artists who had the most Grammy wins in history. In total, she had received 18 gramophones and 44 nominations. She first won the best R&B recording and solo vocal performance for her hit single, Respect, in 1967. She also had five recordings in the Grammy Hall of Fame. Aside from Respect, it also included Chain of Fools, Amazing Grace, (You Make Me Feel Like) A Natural Woman, and I Have Never Loved A Man (The Way I Love You).
With a career spanning over six decades, she had received a lot of credits and accolades. Before she was dubbed as the Queen of Soul, she was named the new Queen of the Blues. She was then called Lady Soul before she officially became a queen. 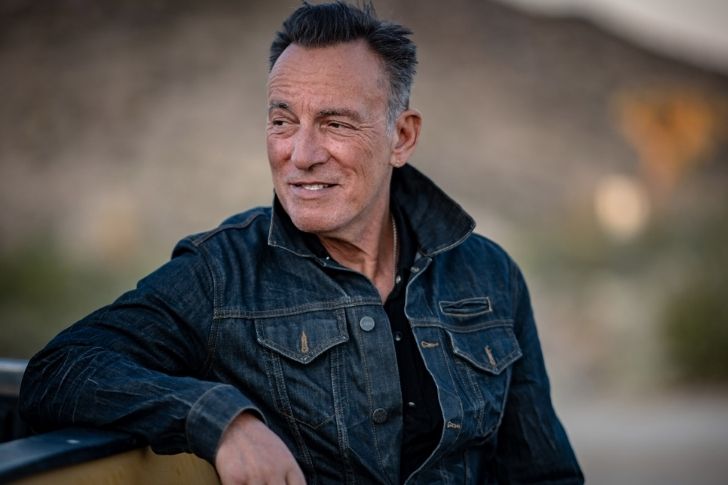 Bruce Springsteen is an iconic music artist in his own right. Aside from his incredible talent and energetic performance, he also has many contributions to the music industry. He has been in the business since the 1960s, spanning over six decades of career. With different awards and nominations here and there, he has a total of 20 Grammy winds.
His first Grammy award was for Best Rock Vocal Performance for his hit song Dancing in the Dark in 1984. In total, he also has 50 nominations from it. However, it took him a decade more before he finally performed on the Grammy stage in 1994, stepping on its stage flooring for the first time. Also known as “The Boss,” Springsteen has an impressive Grammy history.

U2 is one of the most famous rock bands in history. From the time it starts in the 1970s, it manages to be relevant until today. They are now one of the most respected, legendary bands there is. Their music and performance never go unnoticed. The group has received different accolades, including 22 from Grammys.
They got the Album of the Year for The Joshua Tree in 1987, their first-ever Grammy award. From then on, they almost bagged a gramophone every year. Their latest win was another Album of the Year for How to Dismantle an Atomic Bomb in 2005. Aside from Grammys, U2 also gets credits from the Golden Globe Award for their song The Hands that Built America, which was used as the soundtrack of the Martin Scorsese movie Gangs of New York. 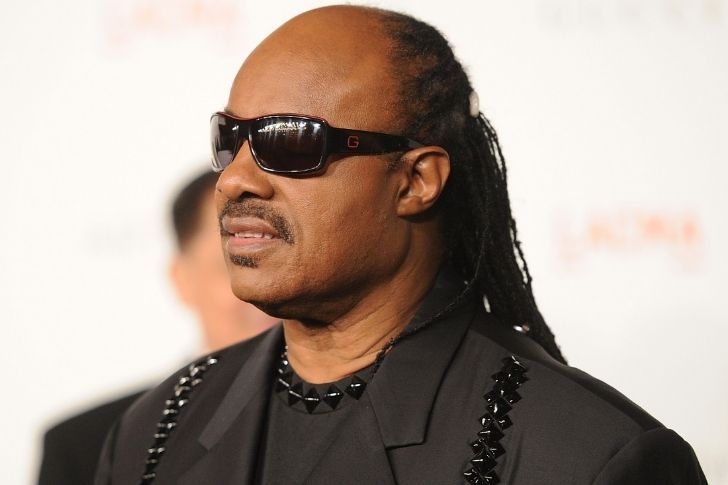 Aside from holding the record for having 25 wins from the Grammy, Stevie Wonder also holds the distinction for winning the Album of the Year award for three consecutive years for Innervisions, Fulfillingness’ First Finale, and Songs in the Key of Life. It is a record the legendary singer-songwriter shares with the legends Frank Sinatra and Paul Simon.
He also held the record for being the biggest Grammy winner in the 1970s, bagging 15 awards. His performance with Daft Punk, Nile Rodgers, and Pharrell in 2014 also resulted in a 1,037% increase in sales of Songs in the Key of Life. It also managed to be on the Billboard 200 for the first time after over 30 years. The degree of fame Wonder has undoubtedly led the song to be relevant again. 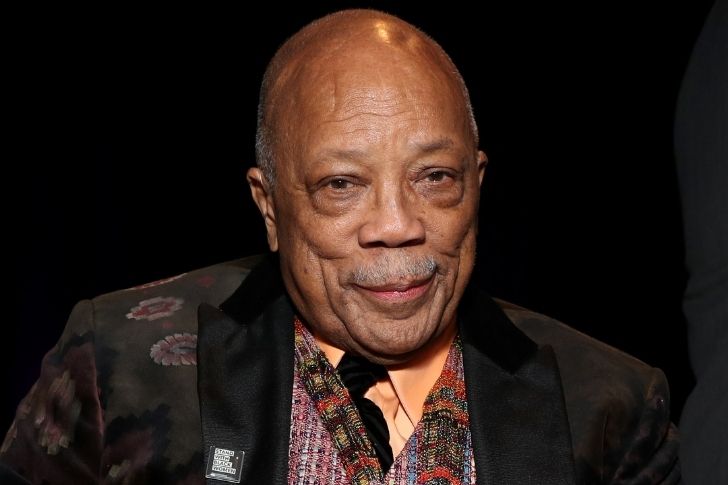 Quincy Jones is undeniably a musical genius. He is best known for working with Michael Jackson in the 1980s. He has 28 Grammy wins and 79 nominations – a feat hard to match or even surpass. He won his first Grammy in 1963 for Best Instrumental Arrangement for the production I Can’t Stop Loving You.
To his credit, he once again bagged a Grammy for Best Music Film for his documentary, Quincy. It marked his 28th Grammy win, making him the living artist with the most gramophones in history. Truly, Jones is a legend. With a career spanning seven decades, he has won in over 10 Grammy categories. The documentary follows Jones’s extraordinary life and achievements as a record, film, and TV producer.