The Decade’s Most Hilarious Bloopers 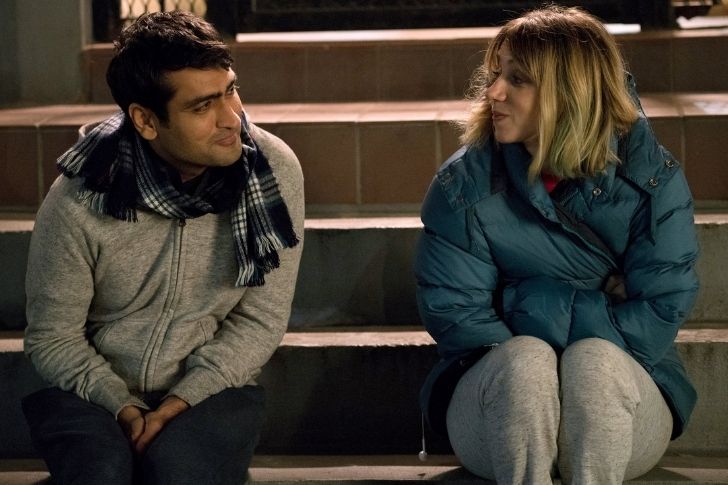 2017’s The Big Sick, a critically-acclaimed romantic comedy starring Kumail Nanjiani, was nominated for an award for Best Original Screenplay. It was written by him and his wife, Emily V. Gordon. The couple took the rom-com genre to a whole different degree. The film’s premise was based on their real-life love story.
In the movie, a fictionalized version of Gordon played by Zoe Kazan meets Nanjiani in Chicago for the first time while at a stand-up comedy show. The pair hit it off right away but had to keep things under wraps to respect Kumail’s Pakistani parents who preferred to comply with an arranged marriage for their son. Gordon got sick and fell into a medically-induced coma, eighth months into their undisclosed love affair. Doctors diagnosed her with Still’s disease, an extremely uncommon and deadly ailment. The diagnosis shook Nanjiani’s world apart and it has greatly changed his point of view. Nanjiani was there for Gordon all throughout the tribulation in the hospital. It is also where he took the time to polish on his new stand-up materials. The gag reel in the movie had really hilarious bloopers in it; Nanjiani’s parts were so convincing that he could barely deliver his piece properly. 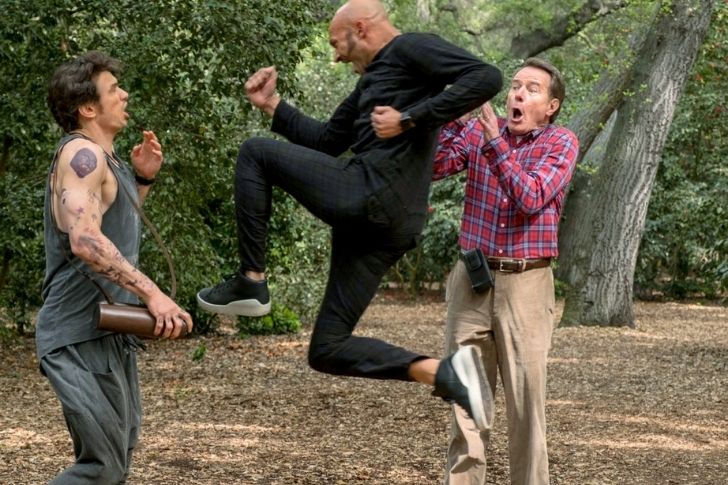 Why Him? was poorly-received by filmgoers and critics alike. So much so that Rotten Tomatoes even said the film was “solidly cast but overall misconceived.” However, one amusing blooper was a stellar standout. The movie talks about a dad’s (portrayed by Bryan Cranston) attempt to sabotage his daughter’s very wealthy, tech genius boyfriend’s (portrayed by James Franco) proposal. There is a gag between Franco and Cranston’s characters and it does bring on a lot of laughs.
But what was considered to be Cranston’s most hilarious bit in the reel is the one with Keegan-Michael Key’s part as he plays Franco’s buddy/PA/trainer Gustav. In this scene, Cranston is trapped inside Franco’s luxurious bathroom right when the lavish, paperless toilet suddenly acts up. Getting the system rebooted was the only way to clean up after himself, and this is where Keegan’s Gustav enters and it looks like they needed to call plumbing services. Director John Hamburg shared: “Keegan wasn’t supposed to come into the room in that scene, but the night before, I rewrote the scene because I was like, “I have Keegan, and I have Bryan on the toilet, I think he should come into the bathroom,” the director added, “It was a small scene, but it took a very long time to film because Cranston just couldn’t stop laughing at the ridiculousness of the situation. “I would just kind of move into frame, really, really slowly, as close as I could next to his face,” Key later on recounted: “Every single time he would break…he must have apologized 56 times…you can palpably see the frustration.”

Thor can’t catch his hammer in this Avengers blooper 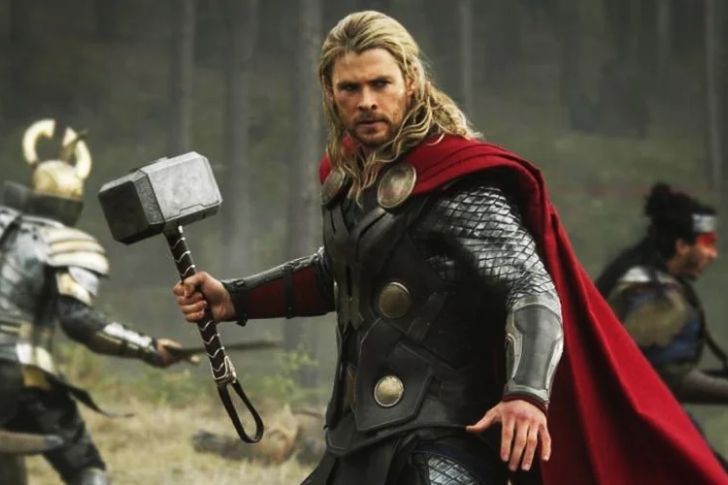 For a true blue, die-hard Avengers fanatic, there’s nothing like seeing you’re the planet’s strongest heroes get together on the big screen. A blooper from 2012’s The Avengers proves to us that as intense as the environment on set may seem, it’s all light-hearted banter even when the cameras are rolling. The Avengers’ gag reel is included as part of an extra on the DVD and Blu-ray releases.
There are intensely hilarious parts found on the reel (one of the best is a blood-splattered Agent Hill swearing revenge at Coulson, and Loki becoming Alan Rickman is deemed as one of the most impressive). But the one scene that caught everyone’s attention was when Thor failed to grasp his Asgardian war hammer, Mjølnir. In the final output of the movie, Thor was able to catch his weapon with finesse. In the gag reel, however, Hemsworth misses Mjølnir as the hammer flies right past his hand and bounces on his shoulders. It almost seemed like the actor had a slippery grip because the hammer prop just kept slipping right through his fingers while he juggled it around slowly. What made it even more hilarious was that the hammer wasn’t thrown from a distance. The blooper was caught in various angles. From one angle, it is revealed that the person tossing the hammer at Hemsworth was just right in front of him, so much for being the god of hammers.