Take A Trip Down Memory Lane With Spotify’s Most Streamed Music, Artists, Podcasts, And More For The Past 10 Years

A decade is about to end, and a lot has happened in the music industry, from Taylor Swift dominating the scene to new names emerging here and there. It has also been a successful decade for the number one streaming service in the world: Spotify. As this app usually gives you the music you have listened to for the past 12 months, like new music discoveries and songs, which make you press the play button again and again, we are here to give you the top songs and artists of the decade.
There are newcomers, showstoppers, and top performers who conquered not just the music world, but these music streaming services as well. Swift has established herself as one of the most successful artists of all time; Miley Cyrus has shocked the world with her transformation, and the list goes on. Sadly, we have also said goodbye to some of the music icons, like Aretha Franklin and Whitney Houston, in the past ten years.
So, let us now give the credits where it is due and take a trip down memory lane with Spotify’s most-streamed music, podcasts, artists, and more. 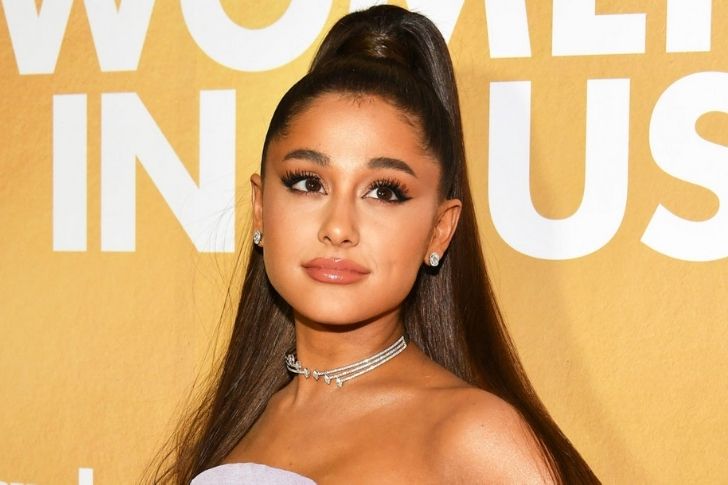 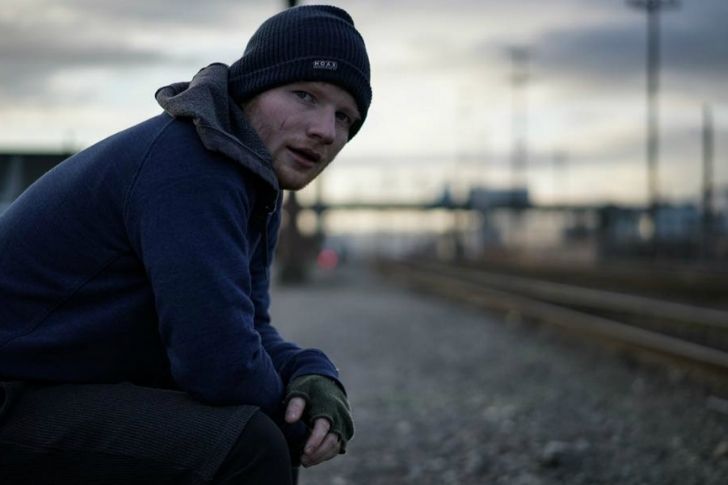 When it comes to songs, Sheeran tops the list with his hit single, Shape of You. The number one most-streamed male artist, Drake, collaborated with Kyla and WizKid with the number two track One Dance.
Post Malone and 21 Savage’s Rockstar comes on the third spot, followed by Halsey and The Chainsmokers’ Closer and another Sheeran credit song, Thinking Out Loud.
Other most-streamed songs of the decade are Shawn Mendes and Camilla Cabello’s steamy hit, Señorita, followed by Billie Eilish’s Bad Guy, Post Malone. Also on the list are Swae Lee’s Sunflower, Grande’s 7 Rings, and Lil Nas X and Billy Ray Cyrus’ Old Town Road – Remix.

There are top three in this category, led by Joe Budden and his The Joe Budden Podcast with Rory & Mal. It is then followed by Karen Kilgariff and Georgia Hardstark’s My Favorite Murder with Karen Kilgariff and Georgia Hardstark.
To complete the list is Felix Lobrecht and Tommi Schmitt’s Gemischtes Hack.
When it comes to genre, of course, comedy is the most-streamed. This only proved that, to some degree, laughter is still the best medicine. 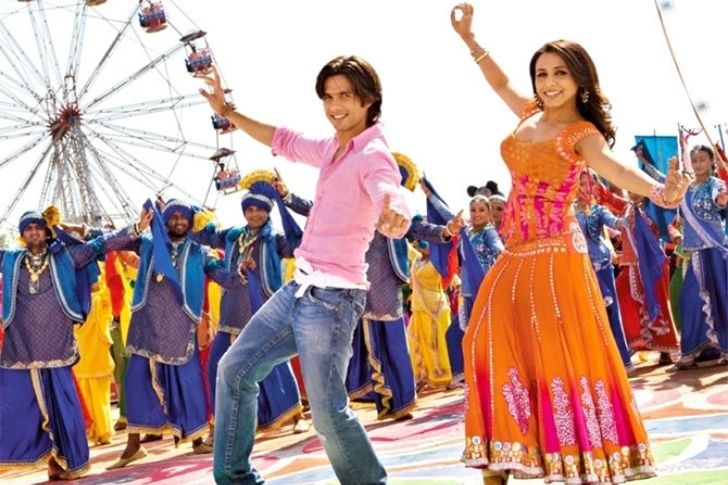 For the past decade, Modern Bollywood is the top breakout genre. India comes out of the breakout market, which Spotify welcomed in the mix in February 2019.
Queen’s Bohemian Rhapsody is the top-streamed song that has not been released in the past ten years.
As Korean pop music has dominated the music scene as of late, BTS becomes the top-streamed K-Pop band, and this credit is not even a surprise for us.
The most repeated song in the southern hemisphere is Tones and I’s Dance Monkey.
Lastly, for the world’s top moods, based on the streaming mood-themed playlists, Spotify listeners are keeping up the good vibes with feel-good music, followed by lit, relax, confident, and happy.

Based on the materials from Forbes and Newsroom
https://www.forbes.com/sites/annabenyehudarahmanan/2019/12/04/spotify-releases-data-on-most-streamed-music-and-artists-of-the-decade/#2eeb75bb7d21