Greatest milestones in the world of sports and the impact it made in our society.

The impact of sports in today’s generation is so immense that we can create a book out of it. Sports also one of the avenues players use to spread some of their advocacies and leave their mark in history.

Most people think that sports are all about players but we have to give a deeper degree of understanding. It is always more than just the players, it also comprises supporting roles from the background such as the coaches, the team executives, all the other pieces of the sports puzzle. The bottom line, sports always make a positive impact on our society, whether we like it or not

People from all walks of life watch their favorite sportsman doing unbelievable feats unconsciously affects us bit by bit. Some even etched their names in history books.

Jackie Robinson Made Huge Impact in the MLB 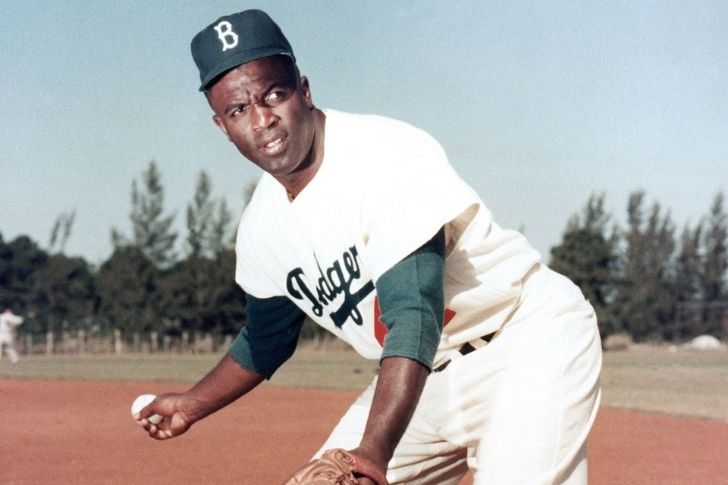 Baseball is always considered a top sport in the US. However, there’s one person that left his mark in the history of baseball and our society as a whole. Now, let’s meet Jackie Robinson.

The baseball Hall of Famer, Jackie Robison is considered a legend in the sports world. It is more than just his Rookie of the Year award in 1947 nor his six consecutive All-Star appearances. If you guys think about his National League Most Valuable Player Award, that’s also not the case. We are talking about the degree of influence that his presence made for the people of color in the world of baseball.

For those who didn’t know, he’s the first African-American baseball player that officially crossed the line and moved onto the MLB. On the historic day of April 15th, 1947, right in front of 26,623 people in attendance, Robinson documented the official start of a legend in Major League for the Brooklyn Dodgers.

We also have to give credit to the team manager Leo Durocher, who orchestrated this historic move. This became a turning point for all people of color about their career aspirations in the field of sports.

The Chicago Bulls is perhaps one of the most iconic and well-known basketball franchises in the NBA and that reputation can be accounted to Michael Jordan and his curtain call in the Bulls’ uniform. This iconic game happened in game 6 of the 1998 NBA Finals against the Jazz.

It became memorable for all basketball lovers out there because it was Michael Jordan’s last Championship and his last game for the Bulls. This was considered one of the best shots in the NBA and the most iconic in Finals history. It may not have the same level of significance when it comes to social issues but basketball lovers out there would give him all the credit in the world for making his final shot of his final Championship as memorable as ever.

The Famous “Miracle on Ice” Game

The 1980 Winter Olympics gave birth to a new legend called “The Miracle on Ice.” It was a hockey game the heavily-favored Soviet Union hockey team that was considered already a winner of five of the last six gold medals in for the game of Hockey. We can clearly see the odds between the veteran and the newcomer.

After the game concluded, people all over the world can’t believe that the US hockey team was able to beat the odds and come up as the champion!