Movies That Made It to the Box Office

Frozen raked in $1.29 billion in the box office and is loosely based on Hans Christian Andersen’s The Snow Queen. The film shows an array of catchy tunes, funny sidekicks, sketchy villains, and adorable characters. In the movie, Elsa (voiced by Idina Menzel) was born with the ability to summon snow and ice using her hands to the delight of her sister, Anna (voiced by Kristen Bell) since it meant the little girls could build snowmen, skate, and sled whenever they please. One ill-fated accident left Anna hurt and Elsa felt she was to blame for her sister’s pain. She then decided to leave her family and isolated herself. The movie also shows a complicated love triangle and lots of fun misadventures filled with magic, friendship, and delight. 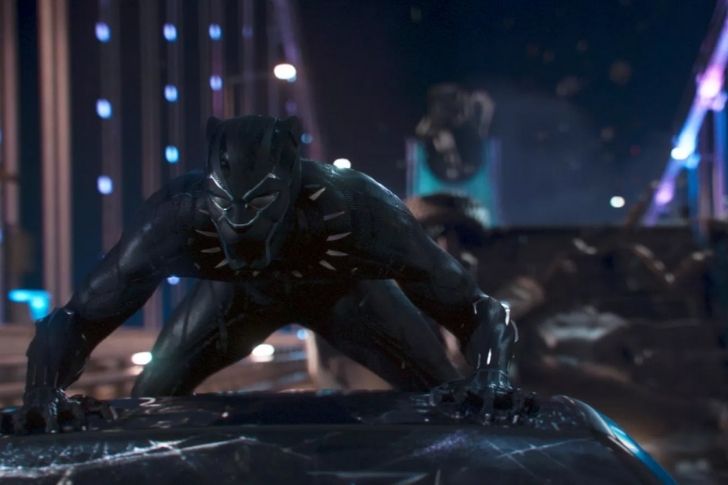 Black Panther’s action-packed scenes left viewers at the edge of their seats. In one scene where T’Challa (Chadwick Boseman), Nakia (Lupita Nyong’o), and Okoye (Danai Gurira) plot to catch a deal with Klaue and Everett Ross (Martin Freeman) for an artifact filled with Vibranium which was stolen by Klaue from a museum with assistance from Killmonger. Director Ryan Coogler maps out the casino’s geography in wonderful cinematic shots. The car chases seen in the movie are also death-defying.

Hitting $1.52 billion in the box office is Joss Whedon’s The Avengers can be given credit for placing the MCU on the map in Hollywood, much to the delight of all nerds and geeks. For comic book fans, The Avengers symbolizes superhero teams making its way into the big screen. This film made more waves compared to its counterparts like the X-Men and the Fantastic Four. The dynamic depicted in the film solidified the superhero team troupe.

Jurassic World did not only catapult Chris Pratt into international fame as a Hollywood hunk but has also proved to be a paleontological success in the box office earning a whopping $1.67 billion. This fourth installment already had an edge from the get-go though some critics weren’t amused with the plot line’s inconsistencies and deemed it to be a bit messy. Somehow, the movie clicked for so many since it had some thrilling aspects around it. Was this credit worth it if Chris Pratt would need some personal rebranding? 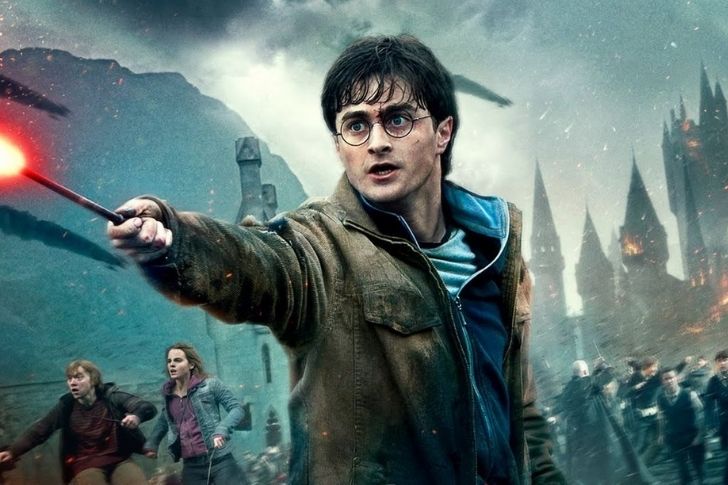 The end of the epic Harry Potter franchise was able to collect $1.34 billion. Harry Potter’s consistency in delivering superb narratives and visuals has been commended by film critics and fans alike. This installment continues the plotline in Harry Potter and the Deathly Hallows Part 1 where Harry grieves for his fallen elf friend, Dobby. The elf’s death left viewers grief-stricken. The three lead characters of the Harry Potter phenomena all grew up along the film franchise and endured many evolutions in production. What began as a children’s fantasy story has now established itself as an impactful force in cinema. 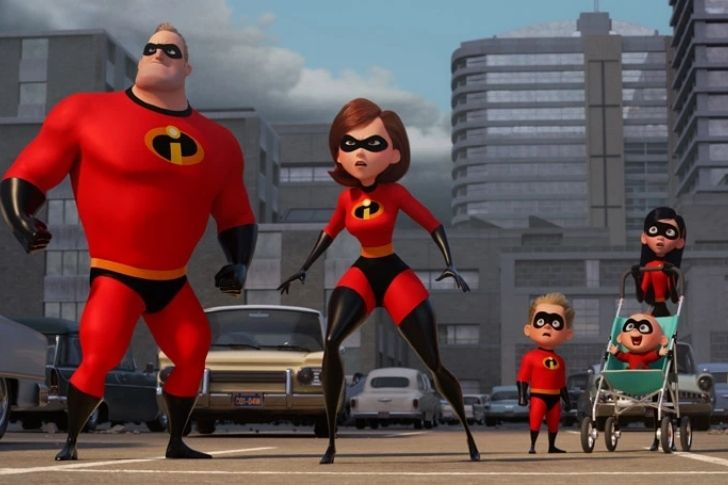 Incredibles 2 picked up where its predecessor’s story left off. The Parr family is left to deal with the Underminer (John Ratzenberger). The superhero family’s brawl between this villain earned the interest of Winston Deavor (Bob Odenkirk) together with his sister, Evelyn (Catherine Keener). The two came up with the idea of swaying the public into becoming pro-super through a clever marketing ploy. They enlisted Elastigirl (Holly Hunter) as the charmer of the group while her husband Mr. Incredible (Craig T. Nelson) was kept on the sidelines. The plot then steers Mr. Incredible into becoming a stay-at-home dad. Elastigirl is seen as more resourceful and adept compared to her husband. In the film, viewers can also finally see Jack-Jack manifesting his powers such as generating electricity.