Greatest Champs In Basketball: NBA Teams WIth The Most Championships

Basketball became one of the biggest sports today and many known athletes wrote their names in history books after playing to the grandest basketball hardwood of all, the NBA. Here are the teams with the most championships won in the history of the game.

The NBA has been around for many decades and watching exciting games and electric performances coming from our favorite superstars is truly a one of a kind feeling. With that said, most NBA junkies would do anything, even dig up history books just to know the teams that won the championships the most.

We save you some time by researching on the net and take a look at the NBA franchises that won the most championships in league history. Let’s take a look at some of them and let’s enjoy the read. Here are the greatest champs in basketball history and count the championship title they got over the years.

Of course, leading the pack would be the Boston Celtics and their all-time league-leading 17 championship titles. Coming right behind them would be the Los Angeles Laker with 16 and the Michael Jordan of the Chicago Bulls with six.

Classic NBA fans would get pumped up when they hear about the classic Celtics-Lakers rivalry. Both teams only meet a couple of times in a season, and most of the time, they would be in the greatest stage of them all, the NBA Finals.

We can clearly see why many people would be willing to mortgage their house just to watch the classic Celtics-Lakers in a championship game.

Both teams had their fair share of superstars that dominated the landscape in a couple of generations and the two teams had a combined trophy count of around 33 out of the 72.

The Celtics’ pride as many people would say is responsible for wins they gathered for many years. They have 17 rings in total including eight straight championships from 1959 up until 1966.

Their dynasty was founded when they acquired the big man, Bill Russell. The team’s successful years seem to point a lot of credit to the big man and his intense battles. Even to this date, it seems like no one ever came close to that. Russell had around 11 championships under his belt.

The Celtics also had a rich basketball history. NBA Hall of Famers such as Bill Russell and Larry Bird all brought championships to the franchise and considered one of the best NBA athletes of all-time. 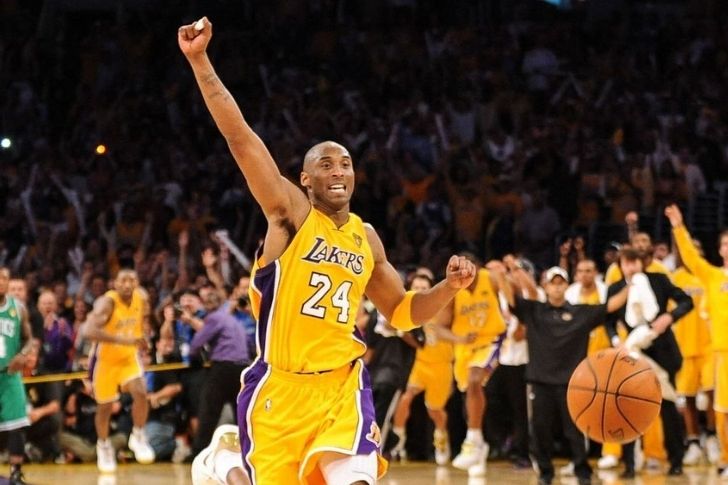 The Los Angeles Lakers is number 2 on this list thanks to their 16 NBA titles. They had a couple of flashy and memorable players such as Kareem Abdul-Jabbar and Magic Johnson who dominated the ‘80s. They were a fun team to watch and we can see why many people use their credit cards to buy season tickets even if it costs them fortunes.

Of course, we also have to mention the dynamic duo of Kobe Bryant and Shaq who dominated the 2000s and won the NBA title with a three-peat. The Lakers’ legacy wouldn’t be complete without paying tribute to Kobe who is arguably the best Laker of all-time. 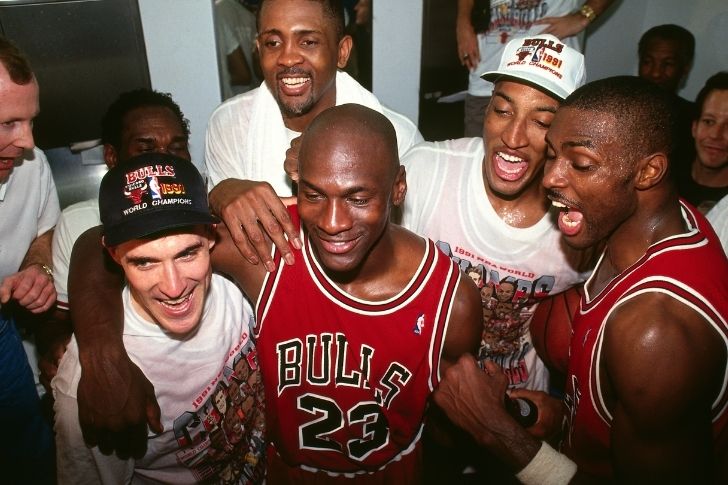 The NBA wouldn’t reach the level of success they achieved without the help of the high-flying Michael “Air” Jordan. He revolutionized the world of basketball with his gravity-defying moves and out of this world athleticism. He’s also known for his competitiveness and the level of dedication he put on the game was insane.

Along with Scottie Pippen, Jordan led the Bulls with 6 championships and it came in a package of two. In fact, it came with two three-peats and many speculate that he could have gotten more if he hadn’t retired from the game during the ‘90s.

Many companies placed huge investments to NBA players and the Bulls popularized this transaction. Who would have forgotten the multi-million dollar deal Jordan got from his shoe sponsor? 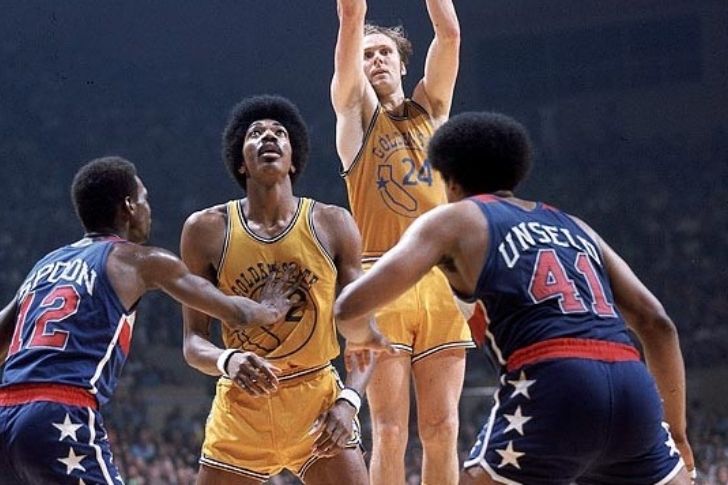 The conversation of Dynasties wouldn’t be complete without the Golden State Warriors. After all, they are currently one of the dominating forces in the NBA today – minus the current NBA season. They revolutionized the use of “small ball” in the league full of tall players and their investments in their new strategy paid off big time.

The hottest players in the NBA today lead the Warriors and they are the Splash Brothers, Steph Curry, and Klay Thompson. These two sharpshooters were the first to utilize the full capability of the three-point line.