Female Athletes That Made A Mark In History: The Greatest Female Sports Personalities of All-Time

Let’s take a look at the world’s most successful female athletes in history.

When we think of sports, we think about strong and sturdy male athletes with overgrown muscles and a killer physique. However, we have to give the ladies a lot for making their mark in the world of sports.

With the continued success of women in the sports industry, people can’t help but wonder if sports is actually a male-dominated business. Perhaps the people in the industry finally saw what women are capable of and the extent of their ability.

Now, let’s bet our credit cards to these wonderful ladies within the sports realm and their growing influence within their respective events. Here are some of the leading female sports athletes that made their mark in history.

You guys probably know most of them but we just want to give them all the respect they deserve. Now let’s get down to it. 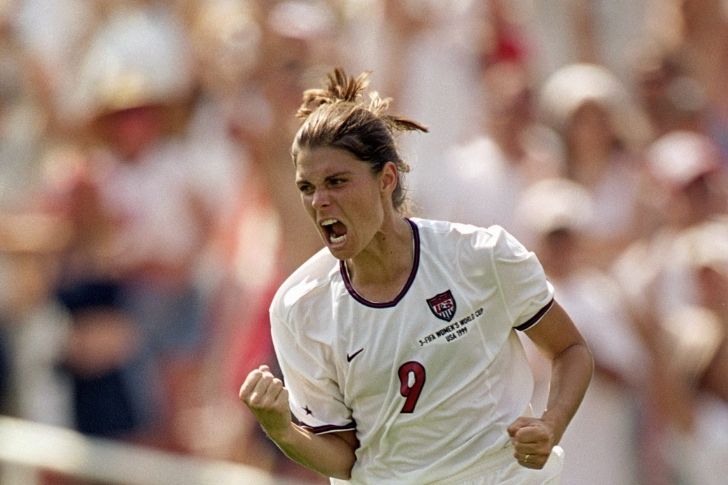 When we talk about the greatest female athlete in the world, there’s no doubt Mia Hamm’s name would always be on the top of the list. She’s one of the founding pioneers of women making marks in the sports industry and her achievements could fill our house all the way to the roofing of our property!

She had two Olympic gold medals under her belt for playing soccer and that’s not the end of her long list of merits. She’s also the first woman listed in the World Football Hall of Fame, a real breakthrough for all ladies out there. 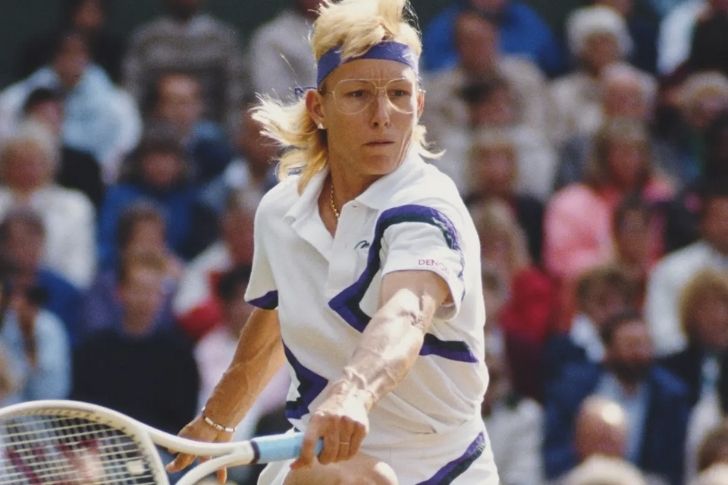 Tennis is always known to be a women-friendly sport and they have a constant place in the court all the time. With that said, we have to give tribute to the greatest female legend in the tennis realm and that’s the one and only Martina Navratilova.

You can feel the electricity in the air when she plays the game and her impressive record would surely give you creeps. During the early ’80s, Navratilova’s streak of success shines the brightest. She played 442 singles at that time and came out on top 428 times. If that’s not impressive enough, she had around 96.8% win percentage during that span.

Jenny Thompson’s career has been a silent but successful one. Only true fans of swimming could only appreciate her impressive record, but now, we are here to tell you her full tale.

She’s one of the most well-decorated Olympians of all-time and to give us a quick perspective on what we mean by that, let’s take a look at her medal counts. From the early ’90s up until the 2000s, she accumulated twelve medals under her belt. Eight of them were gold! Now we can see where we could place our money. She’s a sure shot if you ask any financial advisor you know! 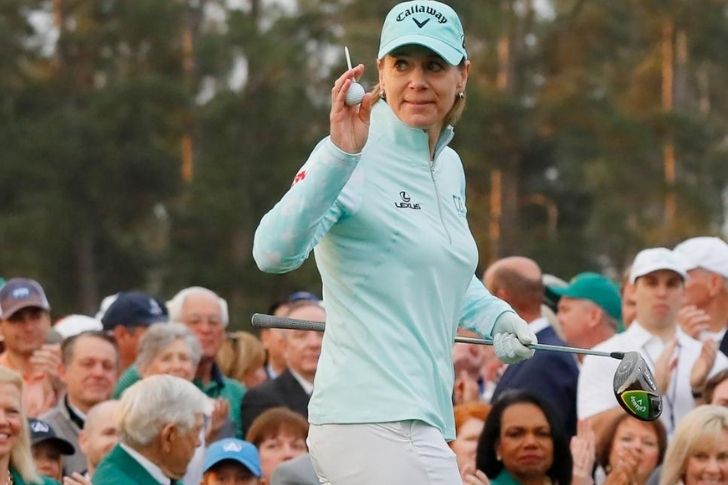 The Swedish golfer Annika Sorenstam is always on the top of the conversation when it comes to the greatest female golfers of all-time. Over the course of her career, she managed to achieve around 90 international tournament wins. That means the title of the winningest female golfer of all-time to her credit.

She dominated the professional golf scenes for around 16 years. All true fans of the game could attest to the greatness she offers on the table.

Serena Williams is currently the dominating force in the women’s tennis division. With the combination of her powerful stroke on top of her top-notch athleticism, she became the new woman to beat on the field.

She may be considered the greatest female athlete of all-time with her sheer dominance and the scope of influence is unmatched even by her male counterparts. Williams also built up a huge amount of fortune over the years and we can just imagine how busy her financial advisor was over the past couple of years.

That sums it up, here are the greatest female athletes of all-time. We are pretty sure this list could fill a book but we just kept it simple.